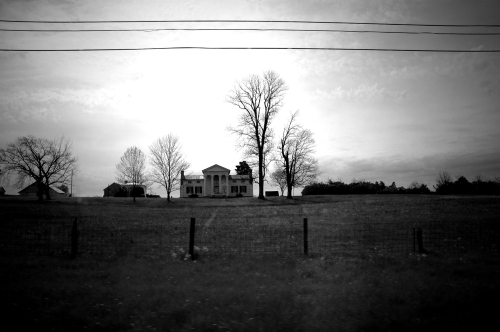 I remember it was Bobby Reilly
whose father owned the Irish bar
five blocks away who kneed me
in the stomach when I finally stopped
running around frantically on the
playground while the other kids in
fourth grade surrounded me chanting
“Chinese Checkers Chinese Checkers”
as a way I suppose of reminding me
where my people were from, and
though they got the continent right
they got the country wrong, not that
getting the facts straight is ever high
on the list of priorities of people at
any age who are trying to put you
in what they think is your proper
place. And though I grew up and
drank gloriously so many times and
sometimes at one beautiful noisy Irish
bar or another, I never went to the one
run by Bobby Reilly’s dad because
despite all the reasons I drank, drinking
to forget was never one of them, just as
the complete and easy healing of old
wounds was always a drunken tale
told for the benefit of the privileged.